When Manly Warringah Netball Association paper gradings are released, these may be different to what was requested by the Club. Please contact the Club Secretary asap if you have a concern with your team’s grading and we the Committee will review the decision and if appropriate, lodge an appeal with MWNA grading committee. 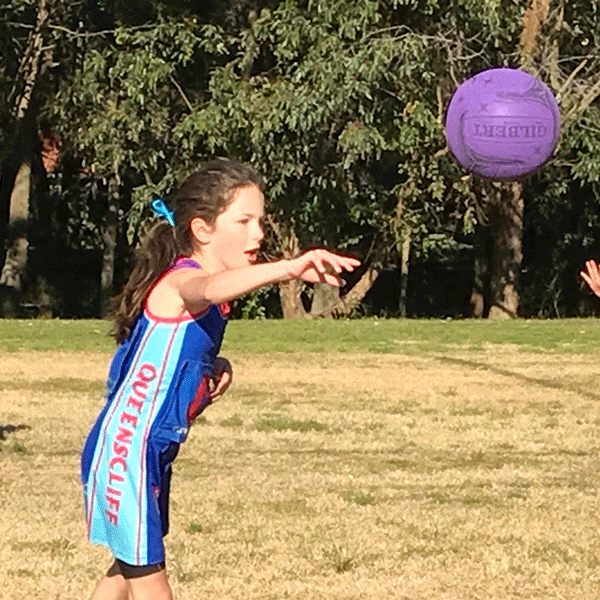 The following information regarding borrowing players has been taken from the MWNA By-Laws, a full copy of which can be found on the MWNA website – or click here.

A junior player may only play in a senior team one (1) grade lower than her own.

The following rules, also taken from the By-Laws, apply to games during the rounds:

“NO player shall play in a lower grade to that in which the player is registered. A player from a lower grade may play in a higher grade, provided the player only plays in one (1) game at any one (1) time slot and provided that, having played three (3) matches in any higher grade, player automatically becomes a registered member of the lowest higher team in which he/she has played.”

Please note that this rule changes within the Finals of the winter competition to the following:

“Once a player has participated in a semifinal, in any one team, he/she may not paly with any other team in the semi finals, final or grand final except for MWNA Rep team members playing as a Rep team.” 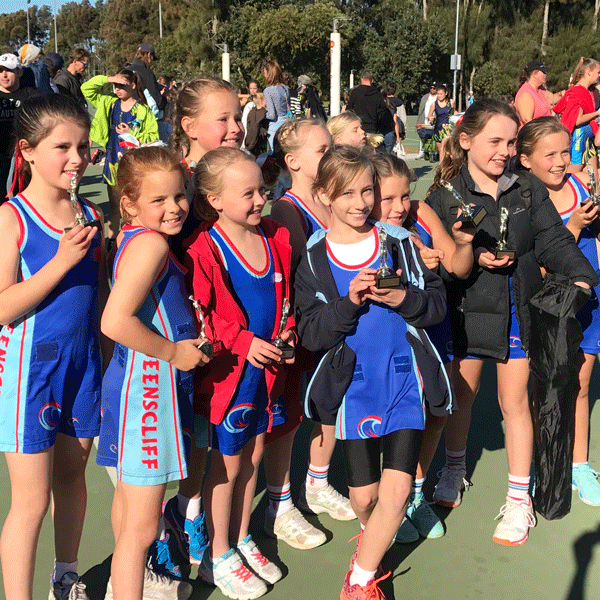 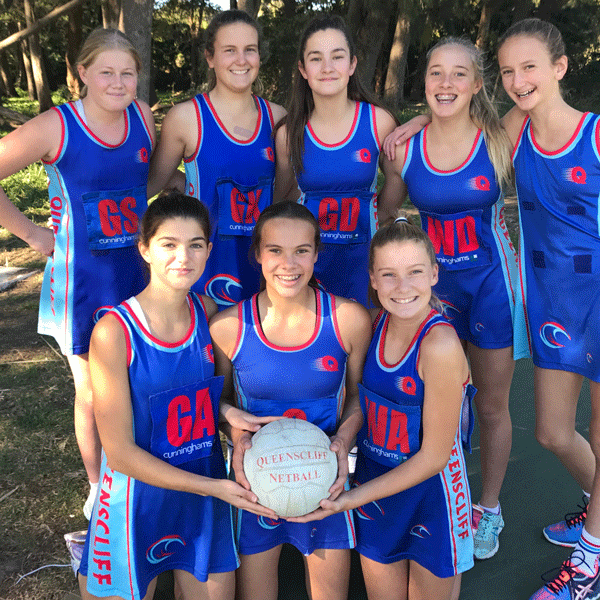 It is a requirement that each club provide volunteers to help with canteen and control room duty throughout the season. This occurs only a couple of times each year. This year, each team from nettas to the 11 year olds will be rostered to assist with this duty. Those teams rostered with the later time slots will only be asked to volunteer once during the regular season. The rosters will be made available before the season starts so that plenty of notice will be given, and no team will be rostered into a time slot when their team is playing.

If your team needs to forfeit, please let the Club Secreatary know by the Friday before the game, The Secretary will then contact the secretary of the opposing club, and the competition secretary of MWNA. If your team turns up, and the other team does not (and you have not been notified of a forfeit), 5 players will need to sign the scoresheet to ensure your team gets the competition points.

All players in the 12 year and up age groups are required to umpire on a rostered basis. MWNA run an umpiring program for beginner umpires, which the club will nominate players to participate in. Rule books are availalbe for purchase through the QNC Club Secretary for $15 or from the control room on Saturdays. All QNC umpires are required to complete the on-line umpires exam. The QNC Umpires Convenor & Umpires Committee are available to support all umpires throughout the season. Refer to the Umpires section of the QNC webiste for more information.

All Nettas teams are required to provide their own umpires, some of the older girls have done umpiring for nettas teams in the past to help both the club, and to improve their umpiring skills. 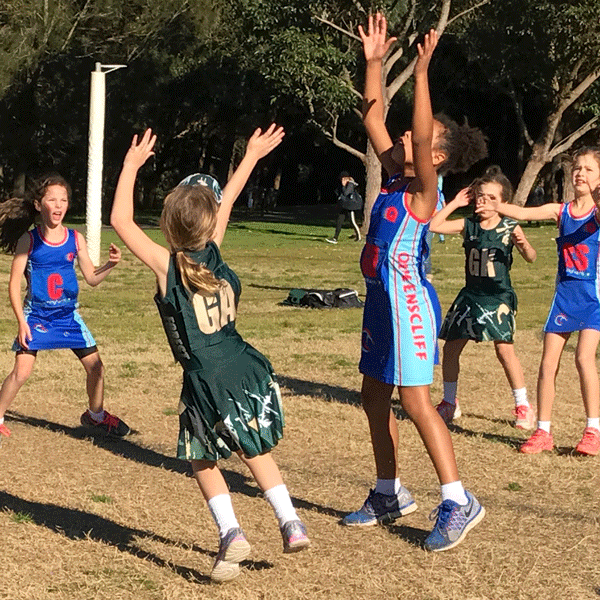 If you have a concern that you feels need to be urgently addressed at the courts, please go to the duty room (at the top of the stairs at the courts), and talk with a member of the MWNA executive comittee. Any other complaints can be made to me preferably in writing, and I will forward them to the MWNA Secretary.

On the first day of play, MWNA holds the official opening of the season. This involves having the nettas teams line up in their club lines to participate in a short(ish) ceremony, immediately following their first game.